In my Blog last week I talked about how much I like some of the American traditions like Thanksgiving. What could be more American than a beloved Norman Rockwell painting.

Earlier this month the Massachusetts Court of Appeal blocked the auction of 2 Norman Rockwell paintings, which had a combined value of over $25mil.

The plaintiffs included Rockwell’s sons as well as the office of the Massachusett’s attorney general. The current owner of the paintings is the Berkshire Museum in Pittsfield, Massachusetts. They paintings were amongst a larger collection of art that the museum sent to auction to raise funds to address serious financial difficulties.

The state’s lawyers told the appeals court that selling the art would violate a number of trusts, including what they described as a promise to Rockwell that his works would remain in the permanent collection and another pledge that some of the works would never leave Pittsfield.

Furthermore, some Museum organizations have indicated that the sale of art to subsidize operating and other expenses is not appropriate.

It is interesting to me that the family and communities that aren’t directly affected by the outcome of the art auction have played such an important role in the proceedings.

My colleague Malcolm Burrows has pointed out in previous Blogs that art has grown in proportional value as an asset class over the past decade and it behooves collectors to seek professional estate planning advice when it comes to gifting art under a Will. Otherwise, a permanent legacy may not end up being so permanent. 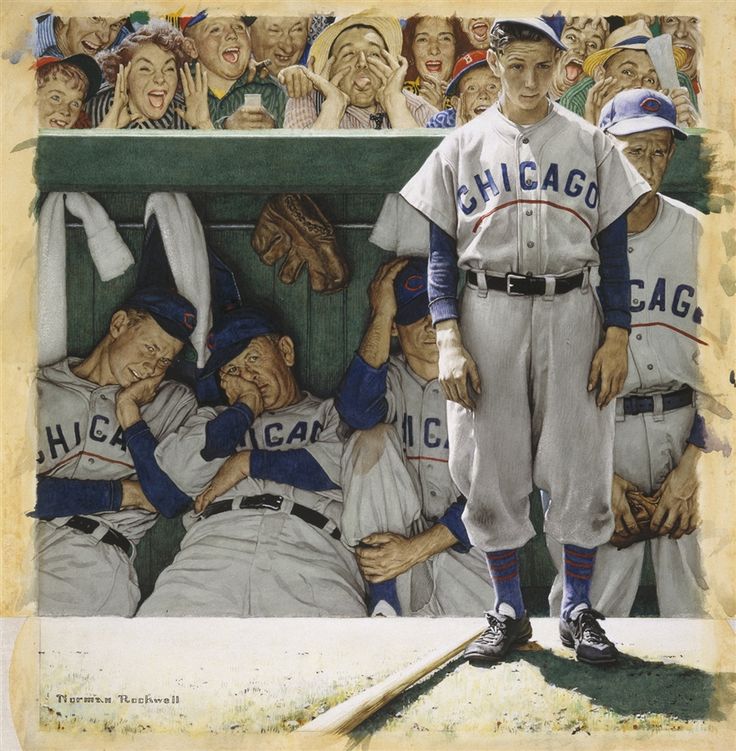